Lanais lead to the West Villages, Florida May 2018 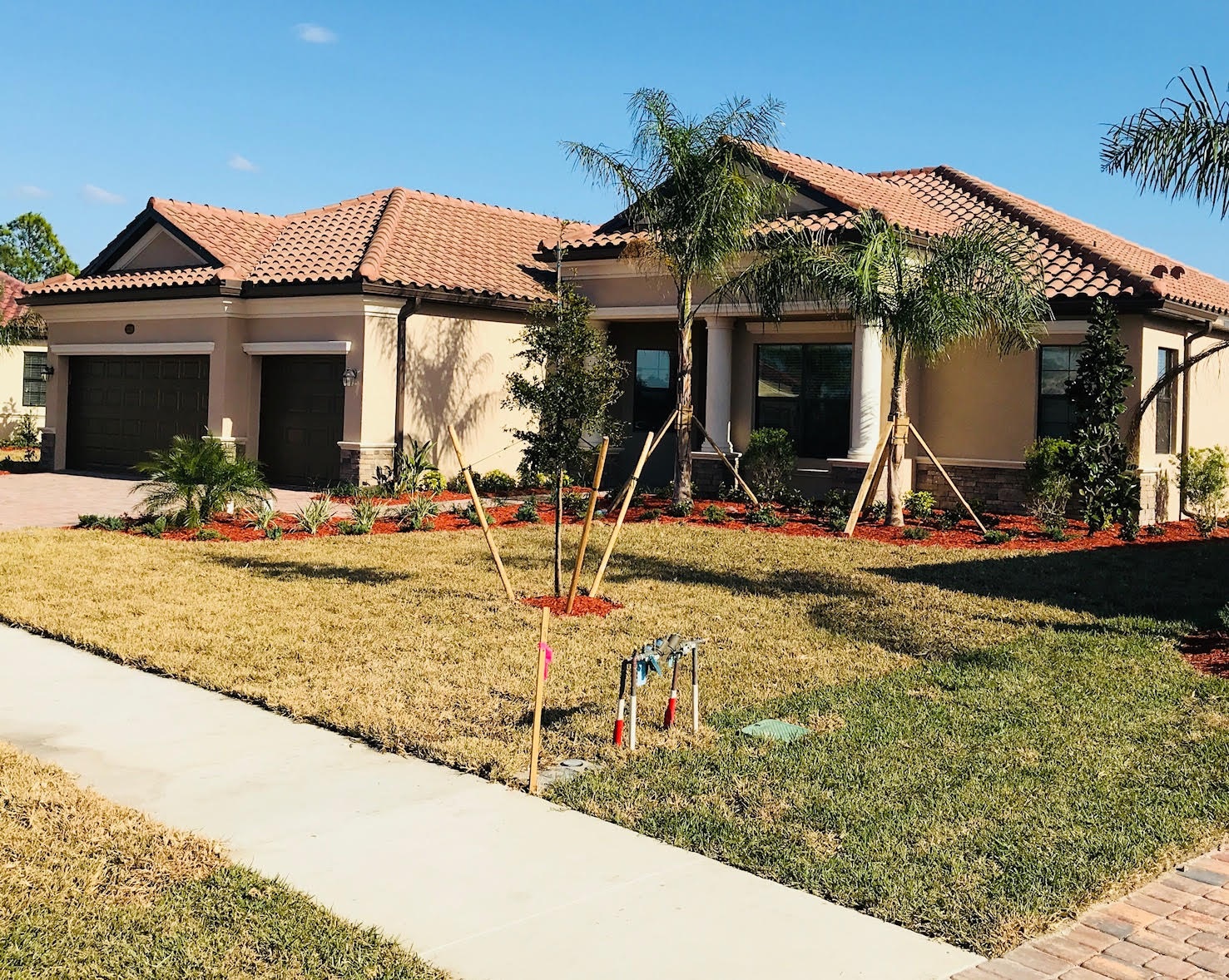 Ray was working an open house at a sweet little house we had listed. You know the kind that is more of first-time home buyer house. We meet the best people at our open houses. At this particular open house one of the couples that stopped in was vacationing in the area and saw our ad, “a house with a lanai” the ad read. They thought, let’s check it out and find out what exactly a lanai is. They came in and said, “We would like to see the lanai.” Ray showed them the lanai and they chuckled, “Oh, a lanai is just a screened in porch!” Yep, Florida has its own language, we put a tropical flair on our words wherever we can. Locals can also be heard calling the screened porch a “cage”, but that just doesn’t sound as fun as a lanai. Another fun term is “liquid sunshine”, that is a great description of the summer afternoon down pours while Mr. Sunshine is still shining away. Or how about the "Stingray Shuffle", nope not a trendy Miami dance move, it’s the way to walk through the ocean waters to get stingrays to move out of your path.

At the Open House the couple began to tell Ray about their plans, thoughts, and dreams about retiring in Florida. They just didn’t know exactly where. As Ray listened to their dream destination he knew they were describing the West Villages. So, he arranged to take them on a personal tour of the new construction, resale homes, and to  the amenities in the West Villages. The West Villages is a new planned community (4th fastest growing in the country) located between North Port, Venice, & Englewood. Seven different neighborhoods to choose from. A lifestyle to fit all personalities. Oh, if you’re a baseball spring training fan, the Atlanta Braves are building their new training facility in the West Villages. As West Villages develops it will have its own shopping, restaurants, and medical complex.  As we toured the different neighborhoods and showed them the area, they found what they were looking for. Mr. & Mrs. returned up’north (which to Floridians is everywhere past the Florida-Georgia state line) and put their house on the market. A month later they returned for a few days to find a home. They found exactly what they were looking for in a new construction home. They are all settled in and loving their home in Gran Paradiso, one of the fabulous West Villages communities.  The other night Ray and I had the pleasure of having dinner with them poolside on their LANAI!