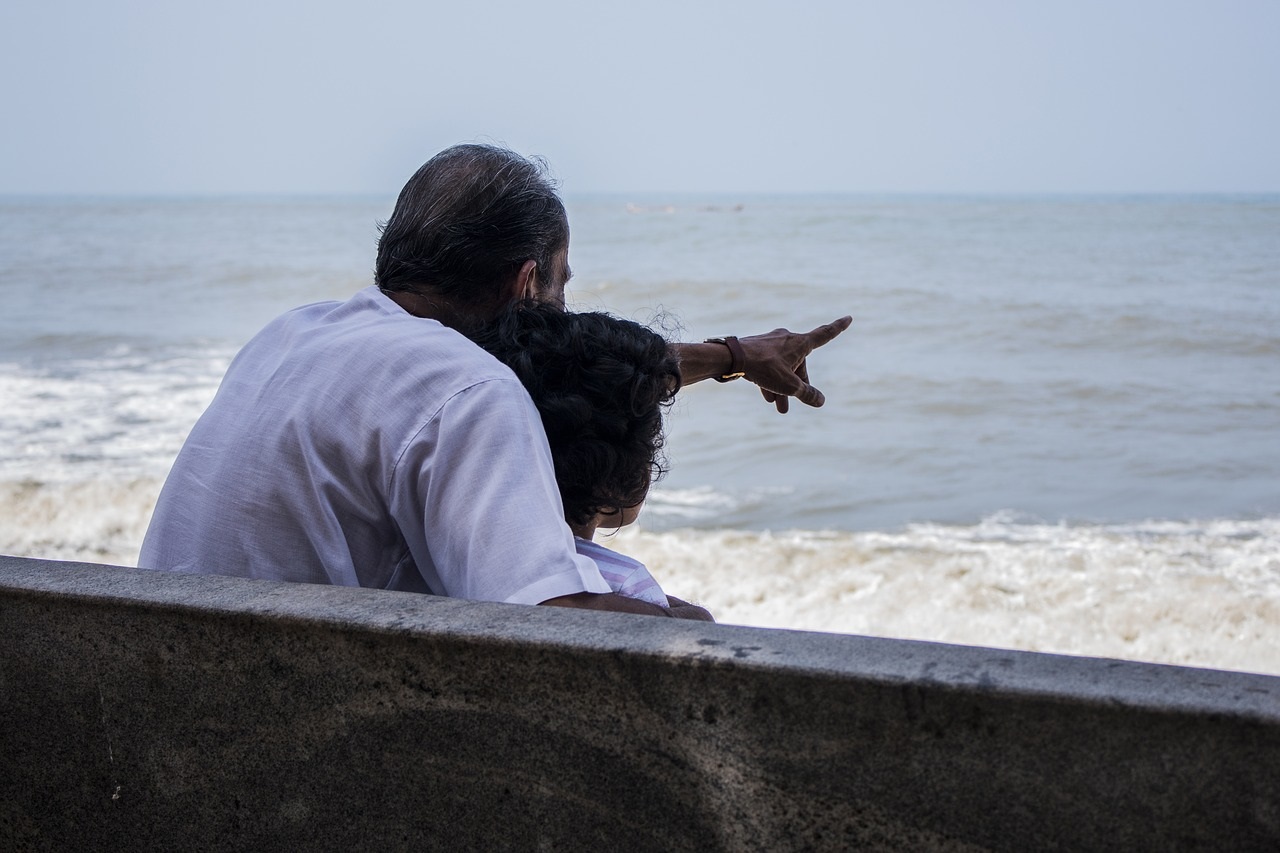 Three generations walked into my open house. Generation two and three live in the community and were trying to convince Mom, who was here visiting, that moving to a house just down the street from them would be perfect.  Now, understand this is no small move, the parents live over 1000 miles north.  The four-year-old grandson loved the idea and was showing his nonna’ all the wonderful things about the house. (Future Realtor in training, I do believe). They left, and they left with my card. A few months later, they called. The young family had convinced the parents to relocate, although I don’t think it took to much convincing. The search was on. The number one request was to be within minutes of …(not the beach, good guess. Nope, not a golf course) but within a few minutes of their grandson.  They didn’t mind a home that needed a little TLC, in fact they preferred a house they could transform into their HOME.

House hunting is a big, very involved process. And when there is over 1000 miles between you and the buyers it just makes it that much more interesting.  Ray and I emailed many houses, their daughter-in-law sent them many houses, too. We talked on the phone, we sent texts, and we emailed back and forth. We previewed, took pictures, and took videos, we met their son at houses, and he face-timed with his parents. After months of searching, it happened, the daughter-in-law and I emailed the same house at the same time. We met the son at the house and instantly he knew this was the one for his parents. We were immediately on the phone with his parents. They face-timed. The house had good bones but needed TLC.  We made an offer and came to an agreement. This sweet family is now bringing life back to a neglected house. The house will soon be there home. Most important the house fulfilled their biggest requirement, being only minutes from their grandson. Now, that is a good day in real estate.